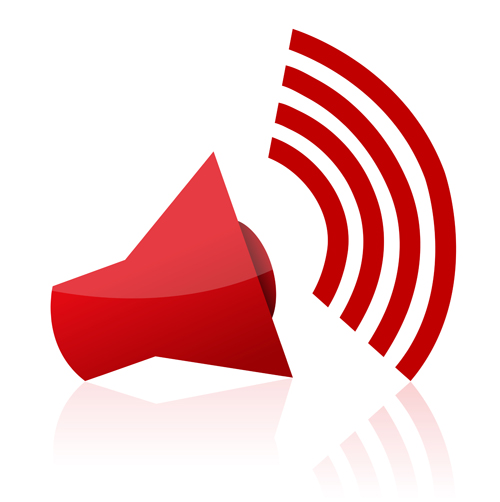 I recently wrote about the side switch and controlling the sounds you get from notifications and apps on your iPad or iPhone. We recently had another round of unwanted sounds, this time in our home. Here’s the story…

I just returned from the Willowood International Technology Summit in TX. While there, all the participants were introduced to Celly, an app & web service to set up simple, one or two-way communication to notify members of a group. We used it to get announcements and keep up to date on the schedule of activities.

Celly uses text notifications. So, every time a new Celly message came to my iPhone, I got the default sound for incoming texts. This worked well during the summit. It also worked well as we all traveled back home from the summit and kept in touch. The notices kept coming, well into the evening, even after I had gone to bed. My wife lowered the volume on my iPhone to quiet it. Of course, that meant all sounds, including incoming calls, were nearly silenced. I discovered this the next day when I realized I’d missed two calls that morning. So, how to silence only the sounds from that single message thread?

I wanted to read the text messages but not be notified with a sound every time one arrived. I could have set the phone to DND using the iPad Control Center. That would silence too many sound notifications. I only wanted to mute a single message thread, the one coming from Celly.

Directions
1. Start the Messages app on your iPad or iPhone.
2. Tap the message thread you’d like to mute.
3. Tap the Details button in the upper right.
4. Toggle “Do Not Disturb” to ON.
5. You’ll see a half moon next to the thread you silenced (the symbol for DND)